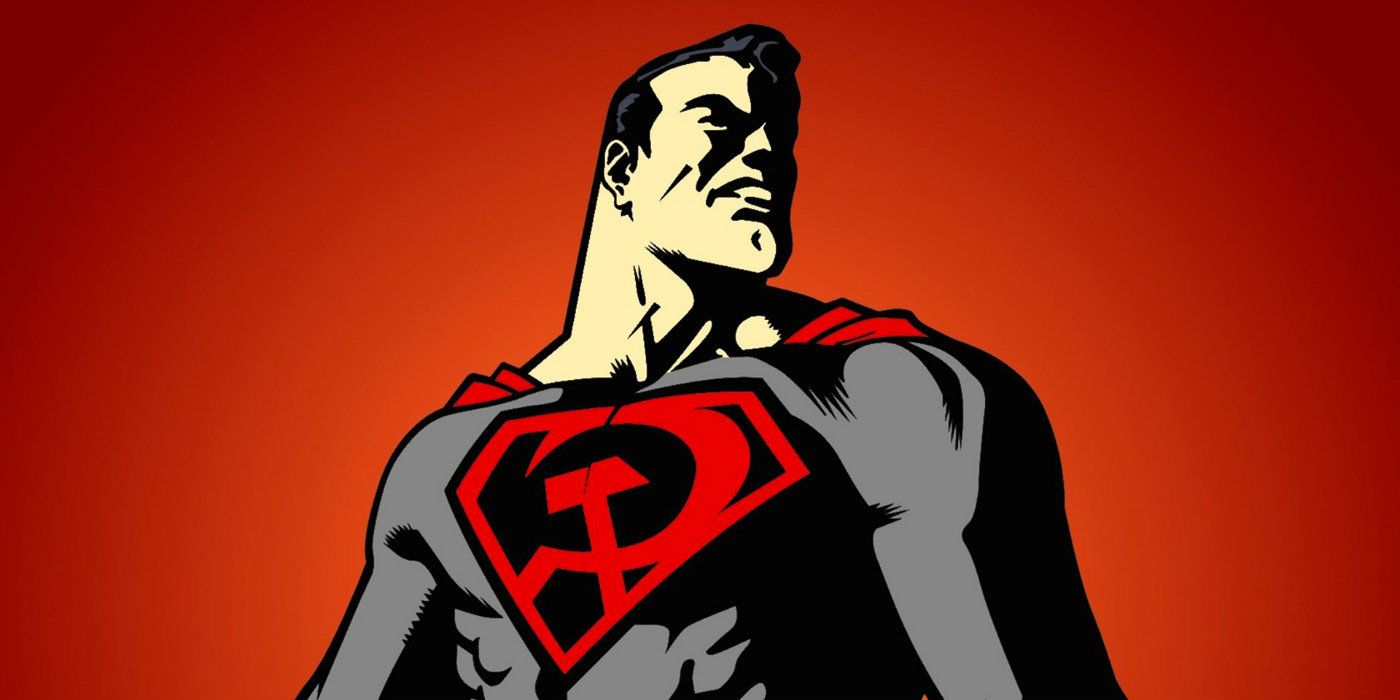 Superman: Red Son is one of the most popular alternate Superman stories ever told. Released in 2003, the Elseworlds miniseries reveals a parallel world where Kal-El landed in Soviet Union and was raised to be “The Champion of the common worker who fights a never-ending battle for Stalin, socialism, and the international expansion of the Warsaw Pact.” The comic, written by Mark Millar, proved very popular, was nominated for an Eisner Award, and even had an animated film based on it.

While Millar has gone on record stating that the ideas for Superman: Red Son have been with him since he was six-years-old and that he had pitched the story to DC when he was thirteen, the concept of a Superman who took a more authoritarian approach to crimefighting has been around almost since his conception. In 1990, the idea actually made it to live action when the TV show The Adventures of Superboy offered a story that introduced a character very similar to the “Red Son.”

Although still largely undiscovered by many modern DC fans, The Adventures of Superboy was a popular live action television show that ran for four seasons from 1988-1992 and followed the adventures of a young Clark Kent. Decades before Smallville, Arrow, The Flash, or Supergirl showcased stories about DC’s multiverse or experimented with how superhuman fights would look on the small screen, The Adventures of Superboy was laying the foundations for the superhero renaissance that lay ahead. 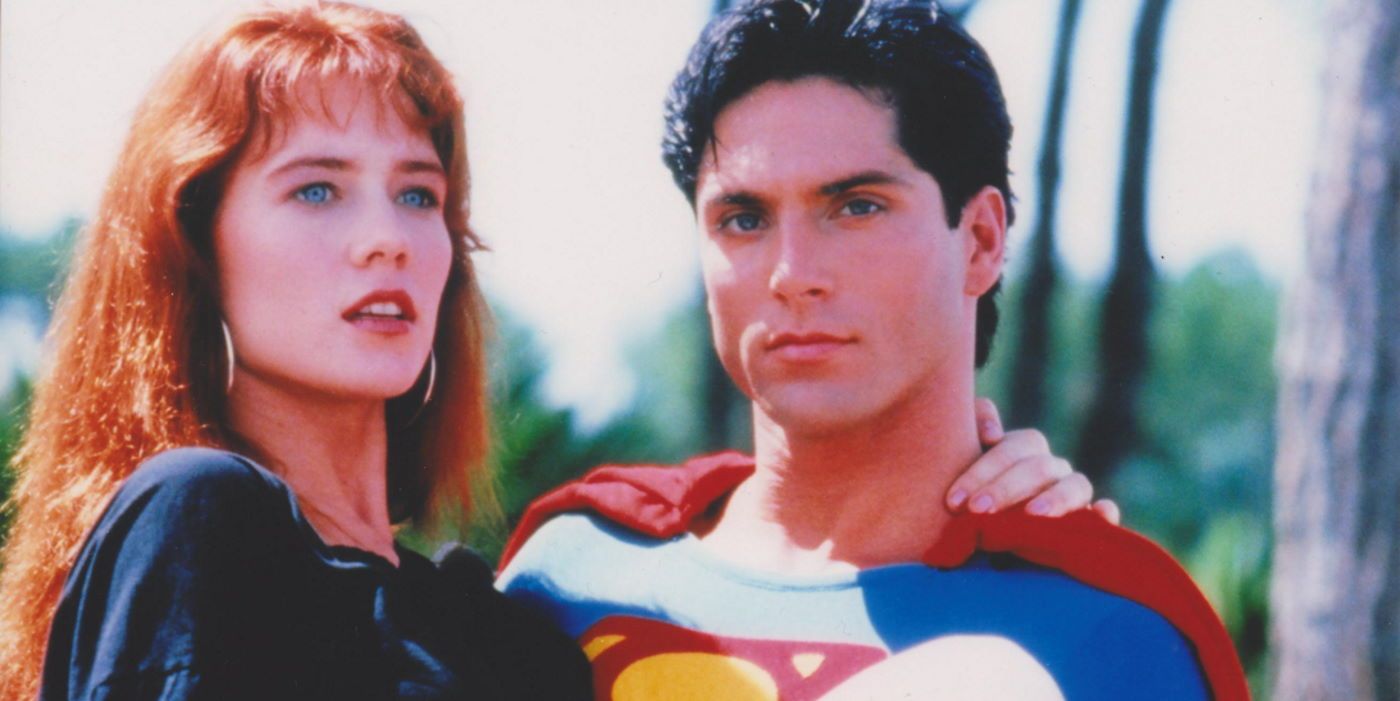 Beginning in the second season, Superboy was played by Gerard Christopher, who acted opposite the show’s Lana Lang (Stacy Haiduk). Many of the show’s episodes were written by famous comic book writers, including Denny O’Neil, J.M. DeMatteis, and Cary Bates who introduced comic book tropes rarely seen in live action superhero shows up to this point. This included exploring the multiverse, which Superboy did when he came across a portal to alternate Earths in the third season two-part story “Roads Not Taken.”

The first parallel Earth Superboy lands in brings him face-to-face with a Superboy who had killed his world’s Lex Luthor (and began dressing very similar to the comic book Superboy clone Conner Kent). In the second part of the story, however, Superboy is banished to another alternate world which had a very different Kryptonian…

Related: Every Superman Movie Ranked From Worst To Best

Turns out, in this world, Kal-El’s ship didn’t land on the Kent Farm but a few hundred yards away in the Elman grain complexes where the totalitarian-minded “Old Man Elman” raised him to believe in a philosophy of fear and intimidation. Upon reaching maturity, Kal-El – now calling himself “The Sovereign” – takes over the entire planet with his powers and rules it with an authoritarian fist. Wearing a military-style variation of the classic Superboy costume, he makes sure to hang “Red Son-style” propaganda posters of himself on the buildings and teach generations of schoolchildren the story of his life as a new religion. 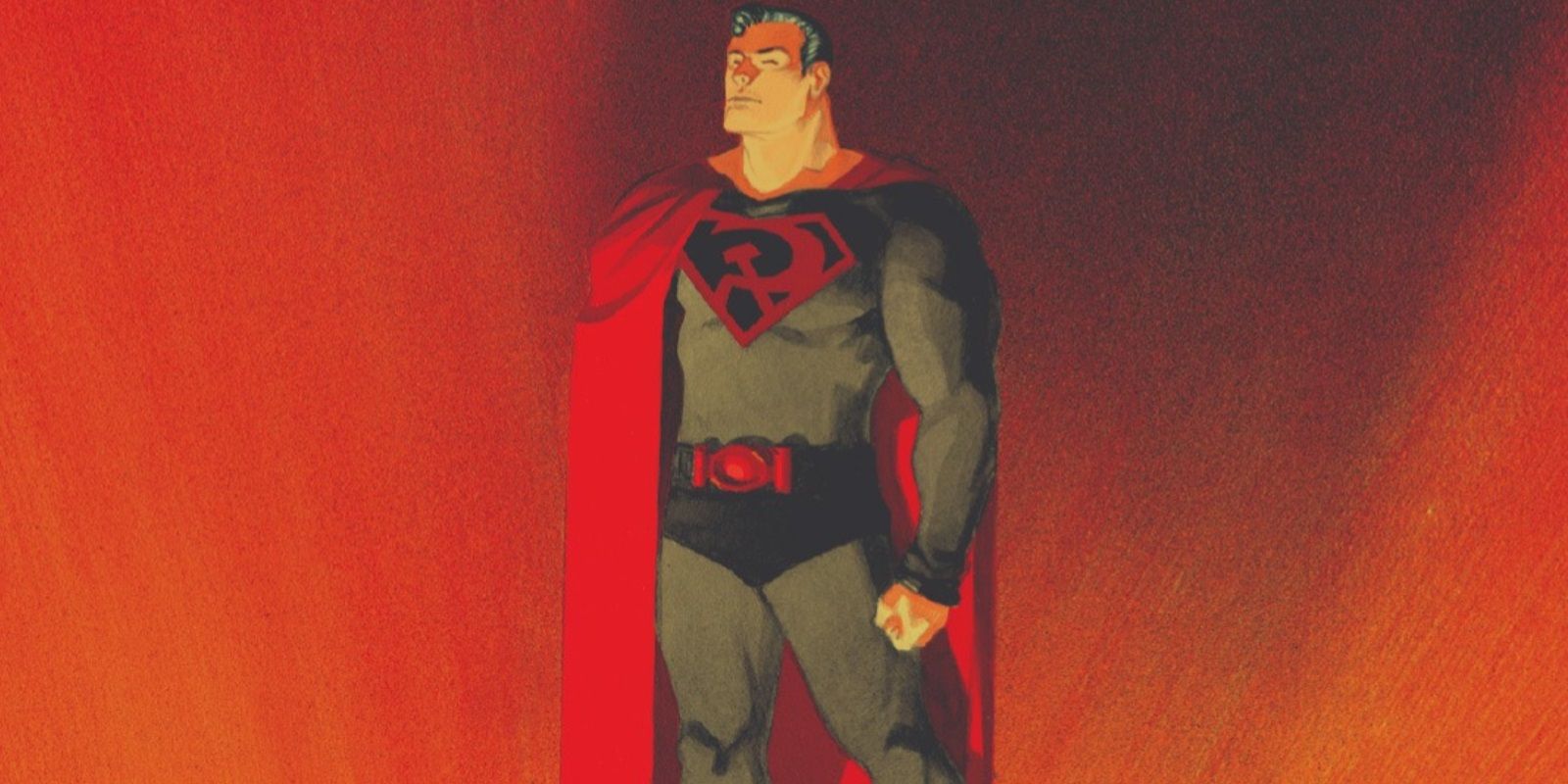 While most of the planet live in fear of the Sovereign, a resistance group called “The Movement” which includes Lana Lang and Lex Luthor, fights against the tyrant. When the “prime Earth’s” Superboy lands in this world, he ends up helping the resistance against his dimensional twin. However, the final blow is not struck by Superboy but by Lana – who kills both herself and the Sovereign in a suicide attack using a Kryptonite bomb. (Superboy himself escapes the blast when the reformed “bad boy” Superboy from the previous alternate Earth comes to save him).

One of the darker Adventures of Superboy episodes, “Roads Not Taken” bears some striking similarities to Superman: Red Son as well as the Superman featured in the more recent Injustice series. Like Red Son, the Sovereign version of Superboy uses both propaganda and intimidation to make the world’s population submit to his rule. He also engages in ruthless tactics to stamp out any dissidents – even sending his men to kill Lex Luthor at his base. Luthor himself became something of the hero of this world, turning into a freedom fighter rather than a world conqueror, as all of his attention is now focused on ending the Sovereign’s dictatorial rule.

That being said, Millar’s Superman: Red Son is able to explore more grey areas in the alternate Superman that a 22-minute long Superboy episode couldn’t. Although raised with a different set of values than his mainstream counterpart, the “Red Son” Superman is not evil. Genuinely believing that the ideals of the Communist Party can help create a better world, this Superman wants to help people – including “Svetlana,” the alternate version of Lana Lang. Red Son also focuses more on the tensions between the United States and the Soviet Union, while “Roads Not Taken” takes place in a world already conquered by the Sovereign.

Nevertheless, the appearance of “The Sovereign” in “Roads Not Taken” is notable as one of the first live action appearances of an alternate Superman who became a dictator primarily because of how he was raised. Other television shows and movies have seized on this idea, but Adventures of Superboy deserves special recognition for being the forerunner for such tales – even before their more popular counterparts appeared in Superman comic books.

Next: Without Superman’s [SPOILER], The Man of Steel Turns Evil

We Are Who We Are Season 1 Episode 4 Review: Right Here, Right Now #4