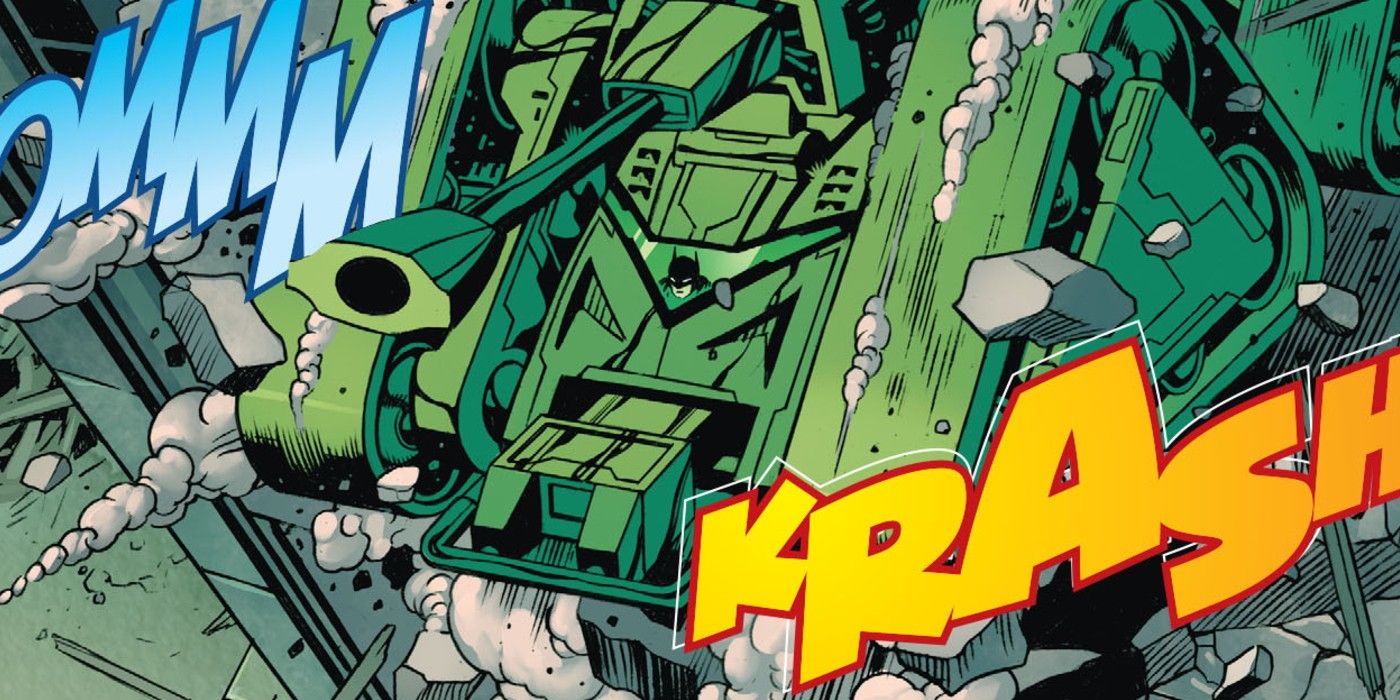 One of the most fun parts of watching Batman and Superman fight is seeing all of the Dark Knight’s gadgets. From power armor, to kryptonite bullets, to beams of red-sun energy, nothing is off the table when Batman and Superman go to war. Though these weapons are sometimes over the top or ridiculous, few top what Batman just pulled in their latest fight. In Batman/Superman Annual #1, Batman creates an entire tank made out of kryptonite just to try to kill Superman.

The comic starts with an argument between Mr. Mxyzptlk and Bat-Mite over which of their heroes would win in a fight. Using his reality-warping powers, Bat-Mite starts tearing apart the DC Universe. Superman is initially horrified by the new threat and quickly rushes to the Hall of Justice to try and figure out what is causing it. There, the Justice League tells a shocked Superman that somehow the disaster is being caused by him. Batman is initially supportive of his friend, assuring him that they’ll find a way to fix it together, but his tune quickly changes when, before Batman’s very eyes, the Bat-Family disintegrates. Batman holds Damian in his arms and swears vengeance upon Superman.

Related: Batman V Superman & 9 Other Times The Two Faced Off

What follows is Batman on a rampage. He tries his classic power armor from The Dark Knight Returns only for it to be broken. He even goes as far as turning himself into Doomsday, but still can’t match Superman’s strength. After defeating Bruce, Superman thinks he finally has a moment of peace to reason with Bruce and appeal to their longstanding friendship, but that peace doesn’t last long. In true Batman fashion, Bruce bursts out of a building in a tank made entirely out of Kryptonite. Though surprised by the plan, Superman is able to dodge out of the way as the hastily made machine falls apart in mid-air. Batman, clearly under the influence of Bat-Mite, then asks Superman if he knows how difficult building a tank out of kryptonite was. 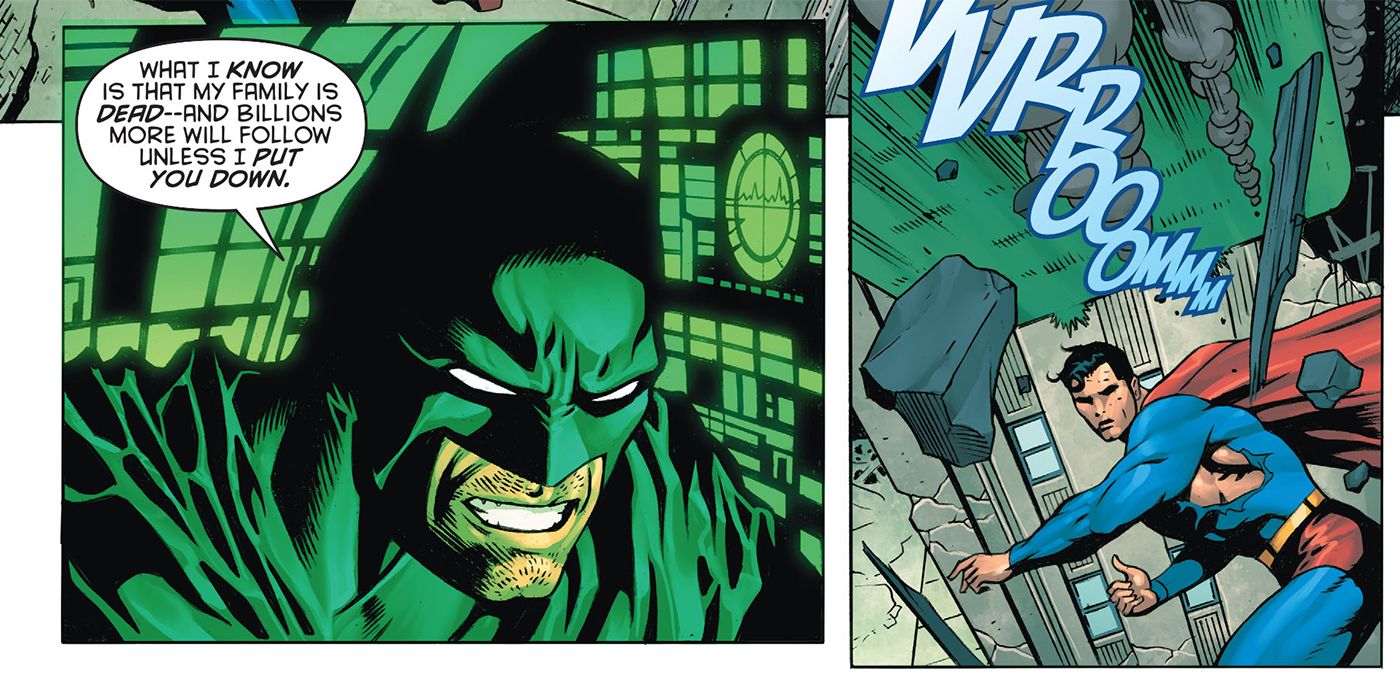 While the two continue their fight, it eventually comes to a stand-still when Mr. Mxyzptlk and Bat-Mite decide to ask the duo themselves who would win, to which both Batman and Superman respond that neither of them would win because they would never fight.

As fun as it is seeing Batman invent gadgets to keep Superman in check, it’s much more fun seeing them work together. They might appear very different on the surface, but they both have the same goal of helping people. While Batman does have contingency plans for if Superman turns evil, these are much more about dealing with forces beyond Superman’s control. Still, after Batman/Superman Annual #1, it will tough for any Batman gadget to ever top an entire tank made out of kryptonite.

Next: Marvel Confirms: Iron Man Is A Worse Hero Than Batman

Elle Woods fans are going to need to wait a bit longer for another “Legally Blonde” motion picture. Read more:

Warhammer: Vermintide 2 Is Free To Play On Steam For The Next Week